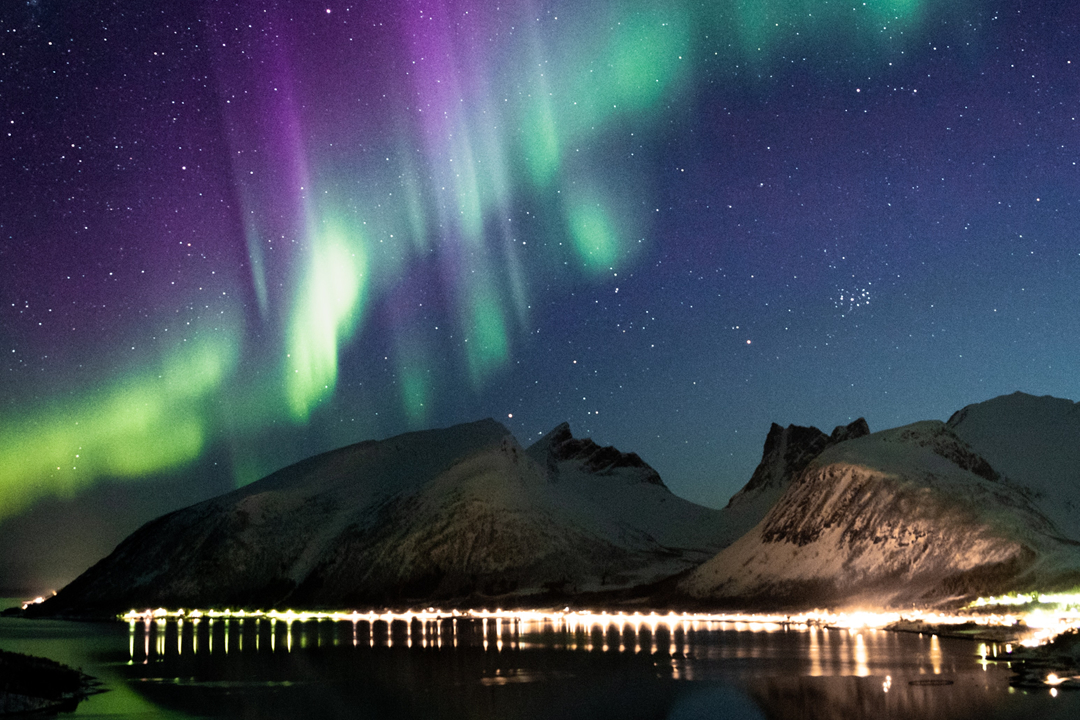 The Aurora Borealis is the most sought-after natural phenomena. It is considered to be the world’s most breathtaking sight. For centuries, the Northern Lights have caused so much awe in different cultures, with each having its own interpretation of how these stunning lights originated. These dancing lights are caused by solar winds if it interacts with charged particles in the Earth’s magnetic field. It produces glowing streaks of light moving across the sky in glorious vibrant hues of green, red, purple, and yellow.

Many famous aurora sightseeing destinations such as countries like Sweden, Norway, and Denmark, are expensive to visit unless you are really good with money management, and are into investments. Thankfully, other places such as Iceland offer primary vantage points even to adventurers on a limited budget. However, there will be no guarantee that the light will glow in the nights that you have booked your travel. However, choosing the right locations gives you more possibilities to get your money’s worth. This article will show you different places where you could get a chance to experience this magical phenomenon.

Alaska is considered as one of the go-to places for people who want to see the Northern Lights. Thanks to its location in the far-northern latitude, Fairbanks City in Alaska lies within the aurora oval — the area that surrounds the North Pole where the aurora sightings are most common. It is also considered to be the number one viewing spot.

The Geophysical Institute at the University of Alaska Fairbanks has a daily update on aurora forecasts. According to the institution, the best months to see the lights is from September to April. Experts share that the most reasonable price for the budget hotel runs around $70 per night. However, cheap rustic cabins for public-use are located in the state park. Those in the Fairbanks area starts at $35 a night can accommodate up to 10 people. 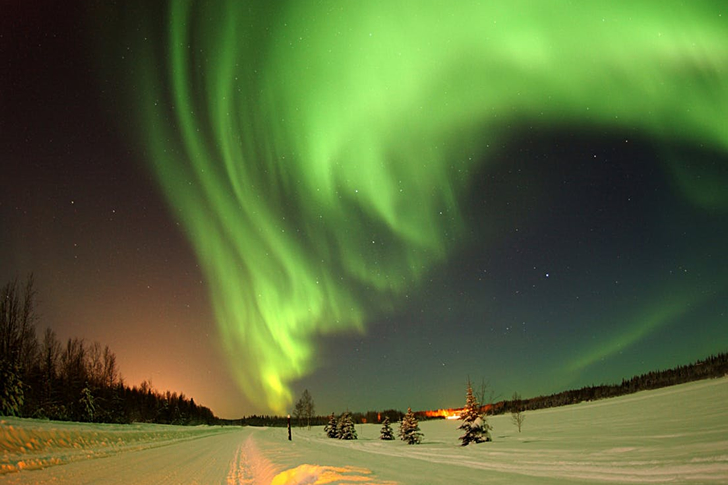 As many would know, the Northern Lights will not show in busy places filled with buildings and skyscrapers. Just like the coast of British Columbia, the auroras can be spotted further inland in the isolated mountain spot such as the Muncho Lake. The stunning lights are visible all year-round along the Alaska Highway.

There are available amenities for travelers near the south part of the shore. The campsites that are accessible to vehicles charge around $20 per night and are open from May to September. The rooms are quite an investment, however, as they cost $71 per night at the Double G Service. But if you have the cash to burn, the Northern Rockies Lodge is around $124 per night.

The Kola Peninsula is located at the north of the Arctic Circle in Russia. The location boasts the opportunity for travelers to have a great view of the aurora. The lights grace the skies about 200 times a year, and if you are lucky, they will last for a day, especially during the six dark weeks in December and January. The aurora will be the only light that you will see during those months.

The said location is one of the most popular viewing spots in Russia. They also have various travel options compared to some of remote locations. Murmansk is the largest city on the peninsula and in the Arctic Circle. It is approximately accessible by flight that ranges around $132 to $180 in mid-January, or by sleeper train that ranges around $50 to $75 from Moscow and St. Petersburg. The budget hotel is around $20 to $80 a night.

This location gives you the most out of your traveling experience. The Icelanders have stopover programs that make the volcanic island and ideal spot for the budget travelers, that wanted to see the Northern Lights. You could book a flight from North America to Europe then add a stopover in Iceland. You can also enjoy the seven days with no extra charge.

The ideal viewing time is from September to April, where the lights are visible even in the capital of Reykjavik, on a very clear night. Golden Circle is also an excellent tourist spot. They have the popular loop of viewpoints that begins in the city and covers about 186 miles. An expert advises budget travelers that they should avoid the ubiquitous package tours. Camping is also available as long as you just follow the rules, especially the signs that are prohibiting you to camp. The cheap dorm hotels can range from $22 to $61 a night. 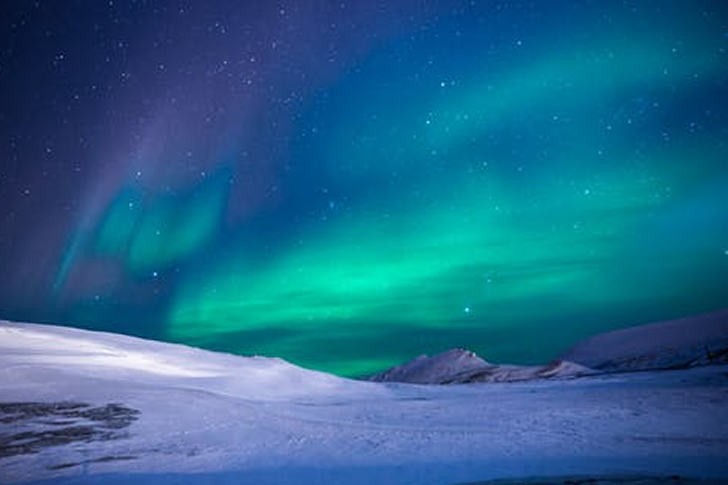 Experts Advice: Plan ahead and book earlier flights. In this way, you could grab cheap deals. If you are not bothered with luxurious amenities, then always opt for the cheapest deals. Camp if you have to. Through this, you can have the most out of nature. For payments, bring your credit cards but always secure your cash because not all accept credit cards. Learn online classes in terms of photography to capture your rare experience and go home with awesome souvenirs. Research is the key!