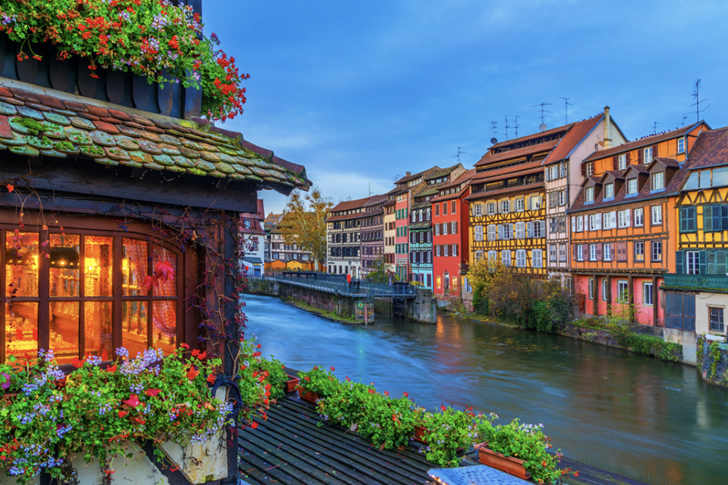 Traveling has become more popular as it is now believed to be an excellent investment for people to experience other places. However, you could only afford to travel with a little bit of sacrifice in your expenses and good money management. Here are some of the places you would want to include in your bucket list without burning so much of your savings: 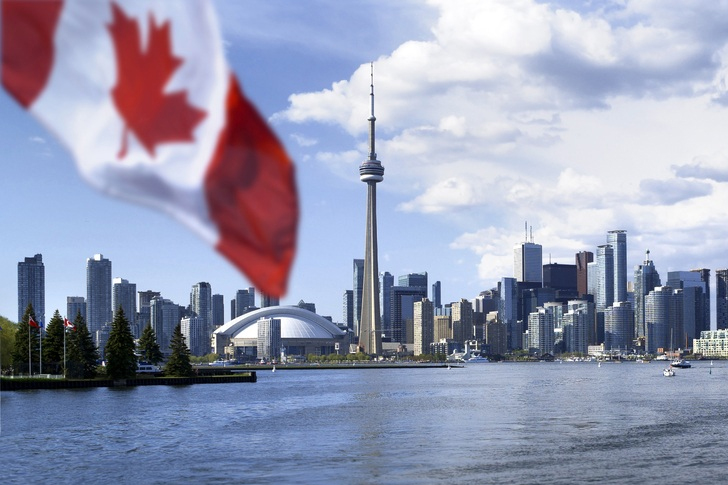 Toronto, Canada is just a short trip from the United States. The country is filled with a vast culture, great food, and plenty of activities to do. Toronto has always been mistaken to be the capital of Canada when, in fact, the capital is Ottawa. Toronto is labeled as the Hollywood North as there are lots of celebrity residents.

If you want to go for a food trip, you could head out to Little Italy, Little Portugal, or one of the several Chinatowns. Your palate can enjoy the gastronomic adventure around the world in just one place. Aside from food, you could also catch the famous hockey game, try some craft beers and do your best version of the Canadian “sorry” impression if ever you bump into someone on the street.

According to some tips, November would be a great time to go to the country as the flight cost is more likely to drop at around $206. As for your accommodation, the average price of the hotel room is about $211 per night. Also, you could convert your money as some hotels and restaurants might not acknowledge credit cards.

The Alsace region is one of the French travelers’ favorite places. Although the region may not attract as many tourists compared to Paris, the French voted Kaysersberg as their favorite village which is located in the region. The village illustrates many characteristics of Alsace that attracts the attention of French travelers. It has the architecture that would date back to the 13th century, a hearty Alsatian cuisine and the world-famous wine caves.

Experts suggest that January is the best month to book your adventure to Strasbourg. The average price of a round-trip ticket for the said month is around $659. Your accommodation would cost about $191 per night. Experts also suggest booking your accommodation before you arrive to avoid higher prices and the hassles of looking for your accommodation. They may accept credit cards, but it is always safer to have cash. 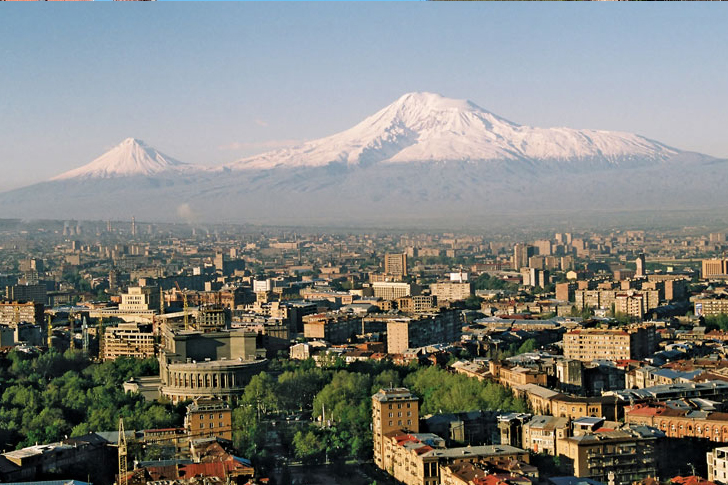 The country of Armenia is running under a new and more liberal government; hence, the country is filled with much fresh energy. You should try and see the growing luxurious scene in Yerevan, which is the country’s capital. To get the most out of Armenia, you should go and experience stepping into the breathtaking and rugged countryside.

A must go-to place is the monastery called KhorVirap, which dates back to more than 2,500 years ago. The mountainside views and ancient architecture will surely give you a breathtaking combo. Complete your overall Armenia experience by making a stop at the Garni Gorge — a Roman temple located on the top of the delicate valley.

The suggested month to explore the country is March — the low season. The flight will cost around $864. When you book your flight and hotel earlier, you might be able to buy a lower price. The average hotel is about $95 per night. You could bring your credit cards but, most importantly, bring cash.

On the Australian east coast, the capital of Queensland, which is Brisbane, is pretty much quick to label itself as Australia’s capital of design. You should not miss the Institute of Modern Art (IMA) or the Queensland Art Gallery/Gallery of Modern Art, (QAGOMA) to experience the Asian-Pacific art. You could go and shop in the Fortitude Valley district, where you will be able to buy from both local and international designers.

While you are in the country, you should not miss the local wildlife. You should go and see the Lone Pine Koala Sanctuary that has more than 130 symbolic critters. The sanctuary is around 20 minutes away from the city.

Take note that this location is not that cheap. However, with wise money management, it is certainly affordable. The suggested month to book a flight to Brisbane is in February. The flight cost is around $955, and for the accommodation, the hotel price is about $122. 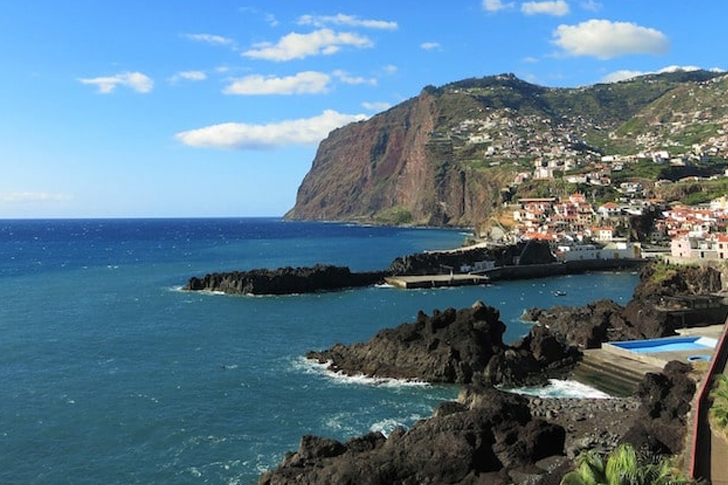 Six hundred years after its discovery, Portugal’s Madeira archipelago is still a go to a place by tourists because of its natural beauty. You could go trek along its rugged coast for you to see the Atlantic at its most heavenly beauty.

Funchal, the capital of Madeira, had a rapid growth in its economy and has become the home of new glamorous hotels. Most people did not know that the island of Madeira is famous for its 18th century fortified wine. So, don’t forget to taste the local spirits and have a glass of wine to complete your whole Madeira experience.

Experts suggest that February is the ideal month to book your flight to Funchal. The prices usually drop down to $639. As for the accommodation, a hotel is around $101 per night. Just like any other country, having credit cards is okay, but stick to hassle-free experience by stocking up on their local currency.